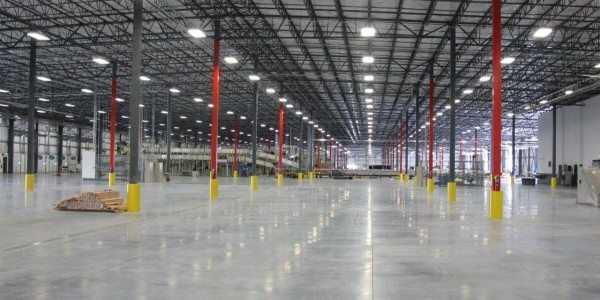 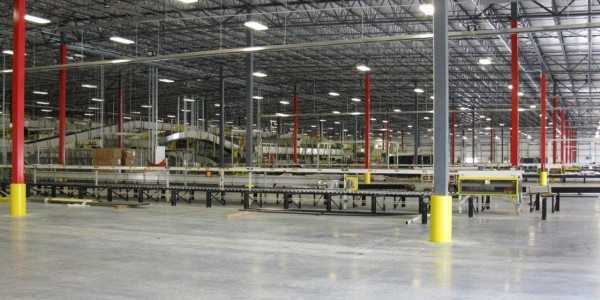 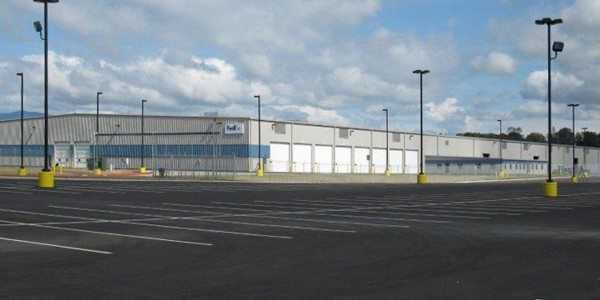 Fast-track construction makes it possible to be sorting packages 10 months after breaking ground.

One of the ways FedEx Ground gets it there faster is through the use of regionally located distribution hubs. Teaming with FedEx’s contracted developer, Jones Development of Kansas City, Fisher won the contract to build the huge regional hub north of Seattle. The pre-engineered steel building is built on a 42.5-acre greenfield site.

Finalizing the contract in early December, the team had seven months to prepare the site, and build the building so equipment could be installed in time to handle packages the following holiday season.

By performing the site preparation, structural engineering, and building design in-house, and self-performing much of the construction work, Fisher was able to execute the very aggressive schedule and stay in budget. At times working 10-hour days, six days a week, the crew kept things moving, sometimes ‘bouncing’ from one task to another when weather and safety conditions precluded finishing the first.

The main facility was ready two weeks ahead of schedule, giving FedEx an early start on installing equipment conveyors and sorters. Trucks can back up to a loading dock, or enter the building to load and unload onto belt conveyors—all to move packages to their destination faster than ever.