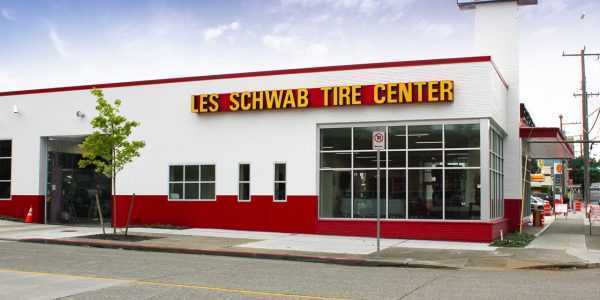 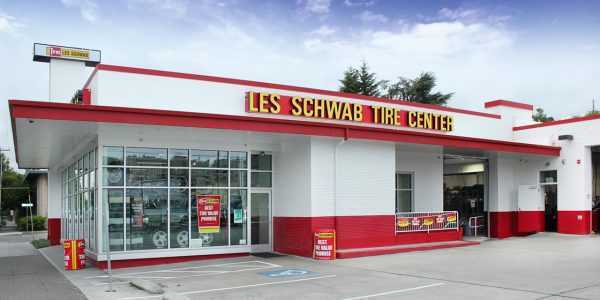 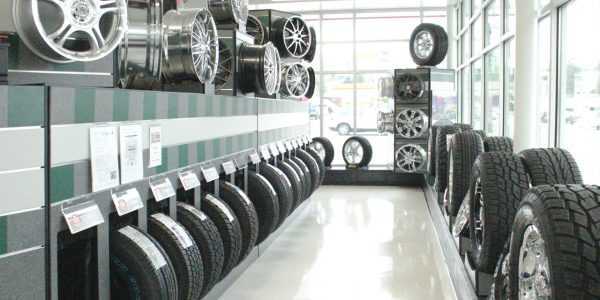 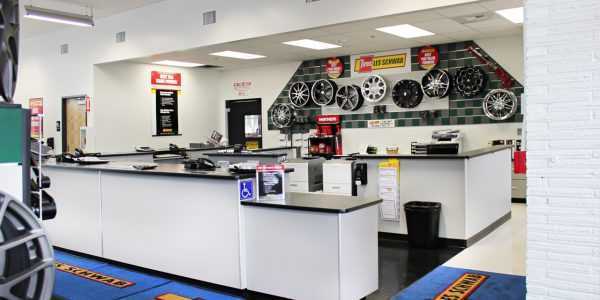 Renovation rather than new construction makes a lot of business sense, as well as environmental sense.

But, as anyone who has remodeled knows, it can include uncovering unexpected surprises. So it was when Les Schwab decided to locate a store on Fauntleroy Avenue in West Seattle.

The corner location in the newly revitalized area was perfect, but Schwab knew that reclaiming the nearly 70 year-old building could be challenging. They chose Fisher because of their ability to deal with the unexpected, problem-solve, and keep the project on schedule.

The core of the project involved the remodel of a concrete and brick building originally constructed in 1942. While the shell of the building remained structurally the same, the interior was gutted and the roof was completely removed and replaced. Concrete slabs were demolished and new lift foundations and drains installed. To bring the building up to current codes, the roof and wall connections were drilled in 250 places and reinforced with through-bolts, steel strapes and embed plates.

Creative problem-solving included installing a conveyer so the basement area could be used as storage for tires. The project superintendent was able to keep the project on schedule despite uncovering surprises throughout the demolition.

The transformation brought rave reviews from Les Schwab’s team and the new store manager who is proud to be part of the revitalized business community in West Seattle.