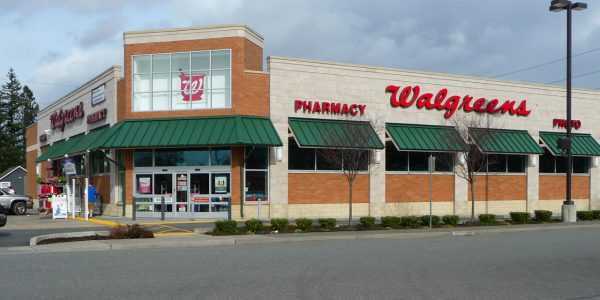 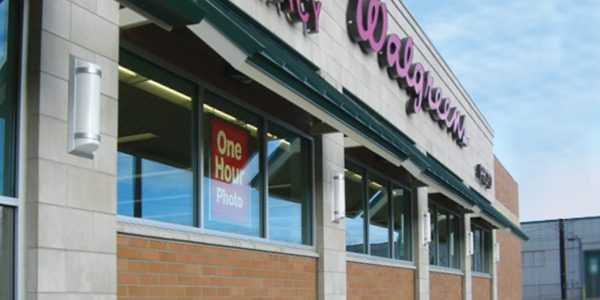 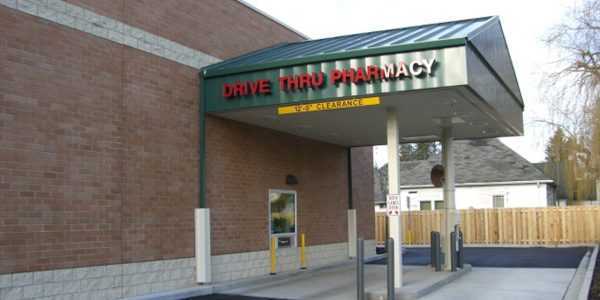 Founded in 1901, Walgreens is the nation’s largest retail pharmacy chain, and is considered the leader in innovative drugstore retailing. The freestanding, neighborhood drugstore concept has been a cornerstone to their recent growth. The chain fueled this concept by working with individual developers to open more than 500 stores in a twelve month period.

Because the site soils were loose and could liquefy in an earthquake, the wood-frame building was constructed on a driven timber pile foundation and a concrete slab. The pharmacy has two drive-up windows with a 1,055 sq. ft. canopy protecting them from the weather. The building features multiple finishes on the interior and exterior, including manufactured limestone brick and masonry blocks.