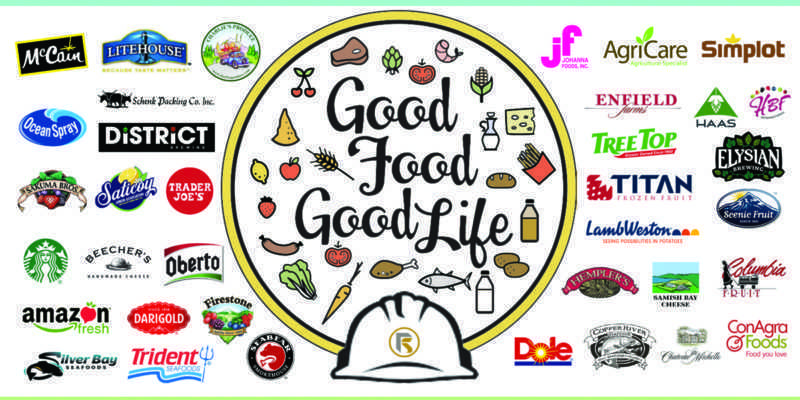 It isn’t a secret. We’re big fans of the foods (and beverages) our clients produce. With the first holiday of summer coming up, we challenged our employees to to send recipes and pictures of their culinary specialties using our clients’ products. Be careful… you’ll be hungry after checking out the recipes on our customer’s websites. Get started with some of our team’s favorites highlighted below. Did someone say bacon flavored ice cream? 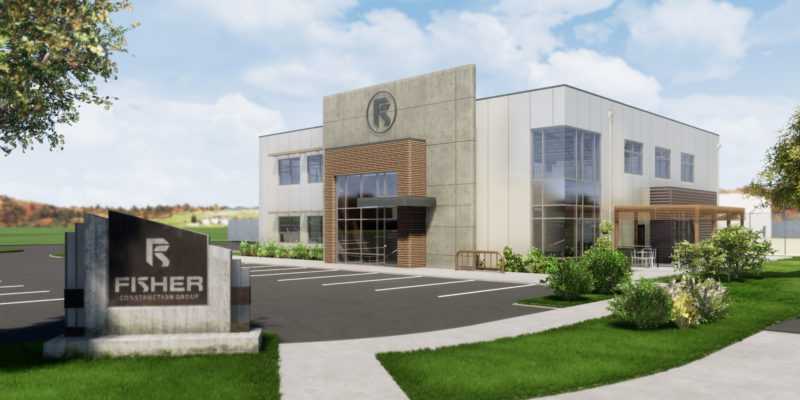 Fisher Construction Group recently announced crews have began construction on a new office in Vancouver, Washington. The project is located at 3200 NW 38th Circle in the Port of Vancouver.

When complete, the new office and shop will replace the company’s current offices in Hazel Dell. The Port sold the 2.28 acres in Centennial Industrial Park to Fisher Construction Group in 2019. Since opening an office in Vancouver in 2018, Fisher Construction Group has grown operations in Vancouver to 35+ employees with the expectation that 75 site and field employees will be working out of the Vancouver office five years from now.

“A new office in the Vancouver area has been in the planning stages for the last year and a half. We are pleased to seize this window of opportunity to keep our crews busy and expand our vision for operations in Vancouver,” says Dan Powers, President and CEO of Fisher Construction Group.

As one of the Pacific Northwest’s first design-build firms, Fisher’s in-house architectural team designed the 12,400 sf two-story office building. Showcasing construction techniques and materials often used on Fisher projects, the steel-frame building will be clad with insulated metal panels and feature concrete panel accents. The new office and shop are expected to be completed in early 2021.

Fisher’s home office is in Burlington, Washington. The company also has an office in Spokane, Washington. Incorporated in the State of Washington since 1979, Fisher has completed projects across the US and Canada, with currently active projects in Alaska, Georgia, Virginia, California, and throughout the Pacific Northwest.

Return to Careers Page
Apply for this Job