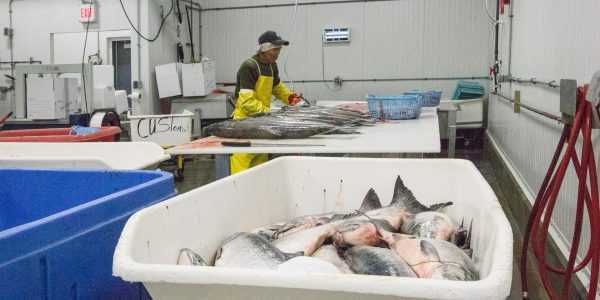 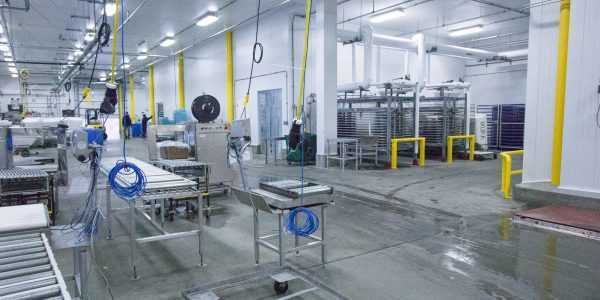 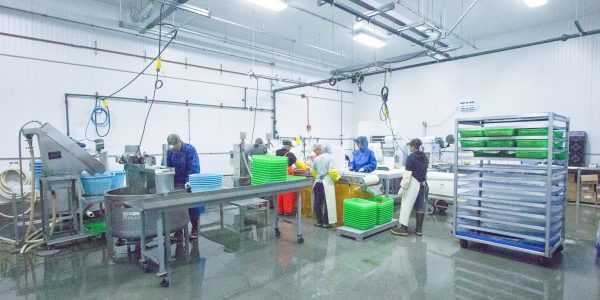 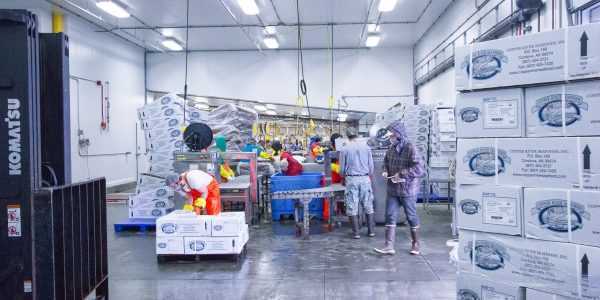 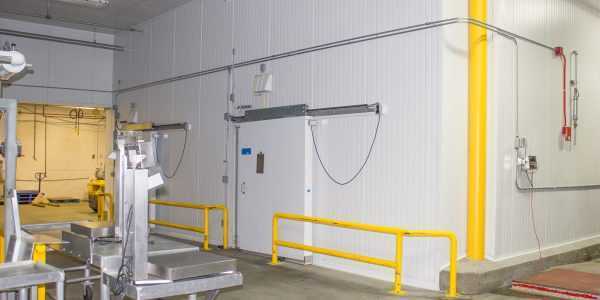 Say ‘Copper River, ’ and people quickly think of the world’s best tasting Salmon. Situated at the mouth of one of Alaska’s longest and most rugged rivers, Copper River Seafood depends on the 3-4 month salmon run to catch and process their world renown product. Therefore, it’s all systems go when the salmon run begins.

Having just wrapped up one season, and facing Alaska’s quick turn from fall to winter, Copper River Seafoods’ Cordova processing plant experienced a structural collapse. Since their company’s livelihood was at stake, they called Fisher immediately.

Fisher’s design | build team flew to Alaska to assess the damage. Fisher’s in-house structural engineers created a plan to rebuild the over 80-year-old plant in time for the next processing season, already less than 7-months away.

Because Alaska is so vulnerable to seismic activity, slight shifts can cause sudden and drastic damage. The team devised a plan to structurally support the collapsed sections while systematically rebuilding the infrastructure underneath piece at a time. The team removed the damaged elements and replaced the pilings, floor joists, and slab floors, while the building’s walls and roof remained in place.

In conclusion, this project was one of the most challenging jobs ever taken on by Fisher–in one of the harshest environments on earth. In addition to meeting every challenge every step of the way, Fisher’s team delivered a beautifully rebuilt facility, which was fully operational for the start of the processing season in June.