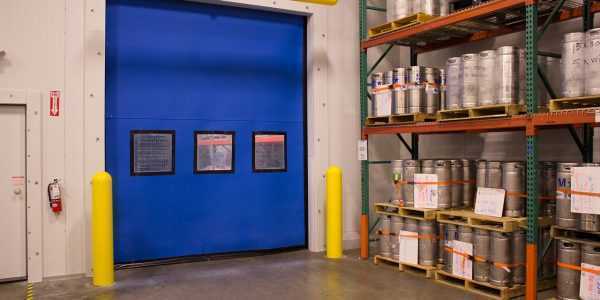 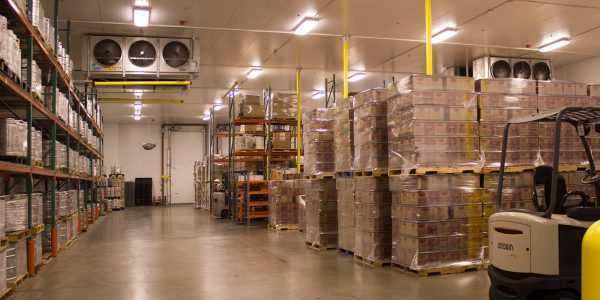 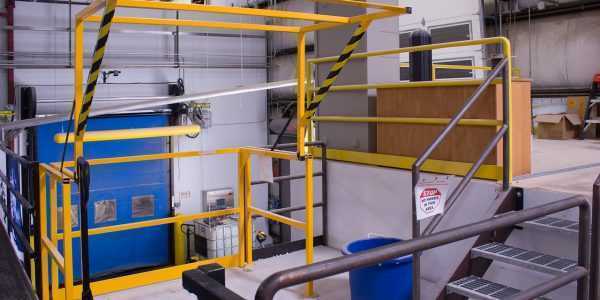 In their relatively short business evolution, the brewmasters at Elysian Brewing in Seattle have continued to develop their process. Delivering unique craft style brews in the freshest possible way.

Elysian Brewing is always striving to create beers with uniform quality and flavor. The brewmasters quickly realized that a cooler addition was needed to handle the volume of beer produced daily.

Elysian chose Fisher Construction Group based on their expertise in temperature controlled facilities and their track record of working in operational facilities.

Fisher’s team erected temporary screen walls to separate the construction activity from the ongoing brewing process. The only path to the loading docks was through the active construction area. As a result, Fisher worked with the owner to create defined drive lanes for the ongoing forklift traffic.

While at the plant, Fisher’s team performed multiple other upgrades. Both enclosing the plant boiler with insulated wall panels, and installing exhaust fans to help discharge heat from the building.