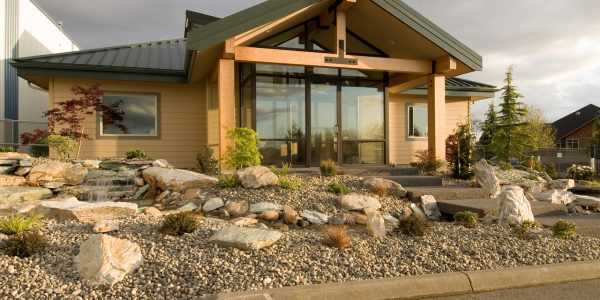 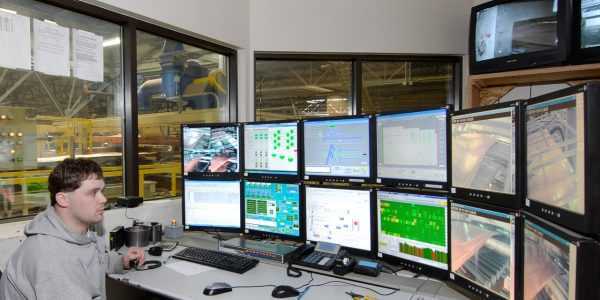 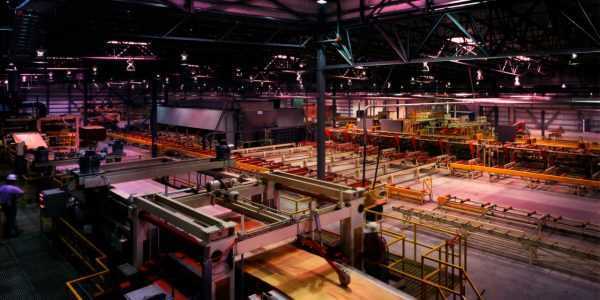 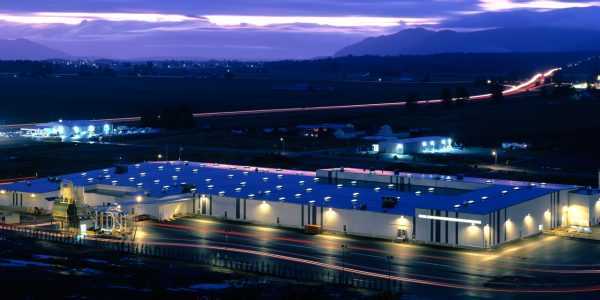 When the company decided to build an new, state-of-the-art engineered lumber manufacturing facility, they chose to locate in Washington’s Skagit Valley. They needed to look no further than Fisher Construction Group, for a top quality general contractor who would put their project on a fast-track.

Fisher’s design | build team went to work quickly, designing one of the area’s largest manufacturing facilities. With careful planning and sequencing, the construction team broke ground as the design plans were still being refined.

Ultimately the project was built in multiple stages as Fisher teamed up with Pacific Woodtech’s equipment engineers and installers. The office portion of the facility was designed and built as a showcase for many of Pacific Woodtech’s laminated veneer products.

The result was an efficient layout for a plant with a workforce of more than 150 people. The facility met the high standards set for company’s world-wide network of manufacturing facilities. The plant opened just six months after the first foundation form was set.